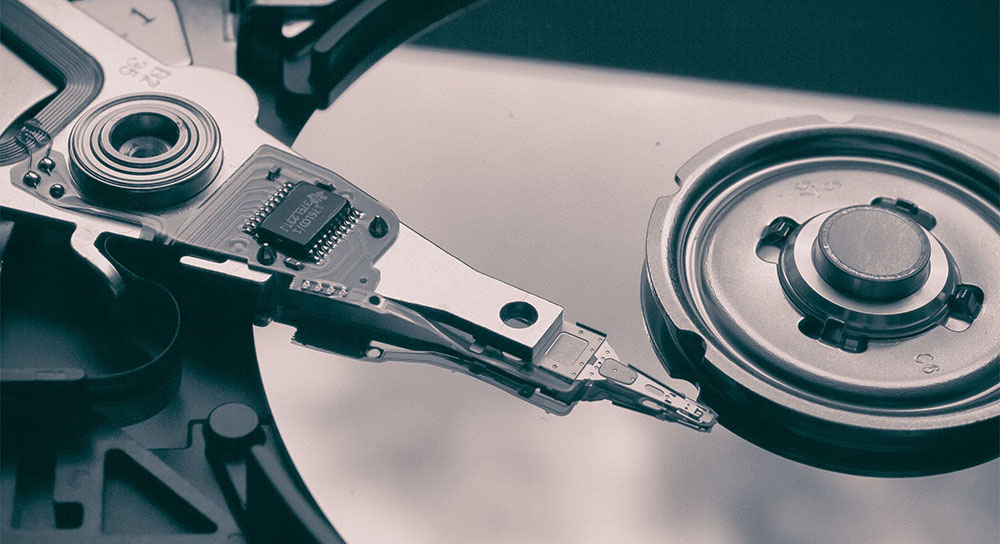 LOS ANGELES – The owner of PRB Logics Corporation, an Orange County-based seller of electronic components, was arrested this morning on federal charges alleging he sold counterfeit integrated circuits, some of which could have been used in military applications.

Rogelio Vasquez is charged in a 30-count indictment that alleges he acquired old, used and/or discarded integrated circuits from Chinese suppliers that had been repainted and remarked with counterfeit logos. The devices were further remarked with altered date codes, lot codes or countries of origin to deceive customers and end users into thinking the integrated circuits were new, according to the indictment. Vasquez then sold the counterfeit electronics as new parts made by manufacturers such as Xilinx, Analog Devices and Intel.

Vasquez, who is also known as “James Harrison,” 43, a resident of Orange, was arrested without incident at his residence this morning by federal authorities. Vasquez is expected to be arraigned on the indictment this afternoon in United States District Court in Santa Ana. 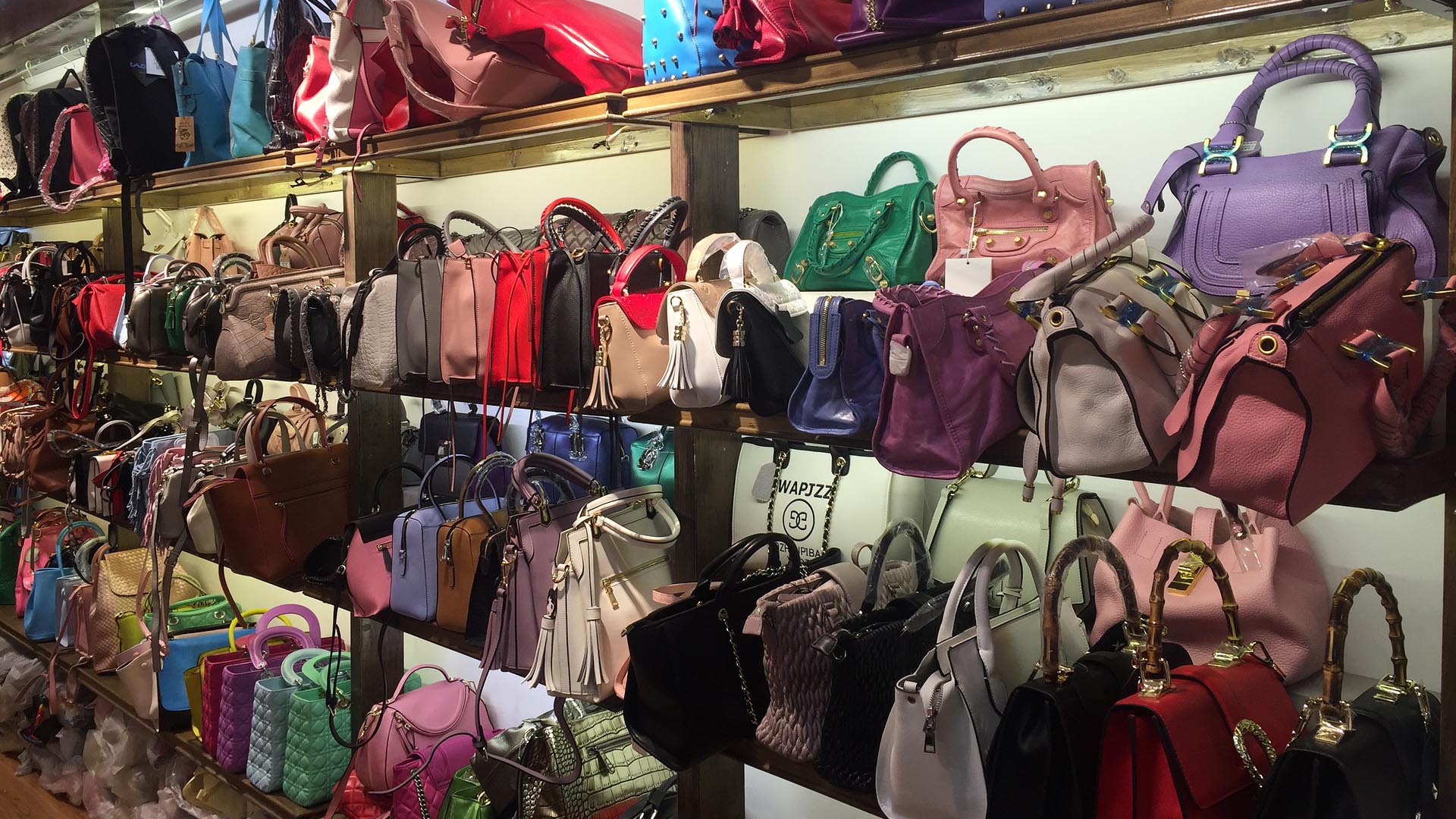