Counterfeiting Medical Devices: A Bitter Pill for the Sector to Swallow 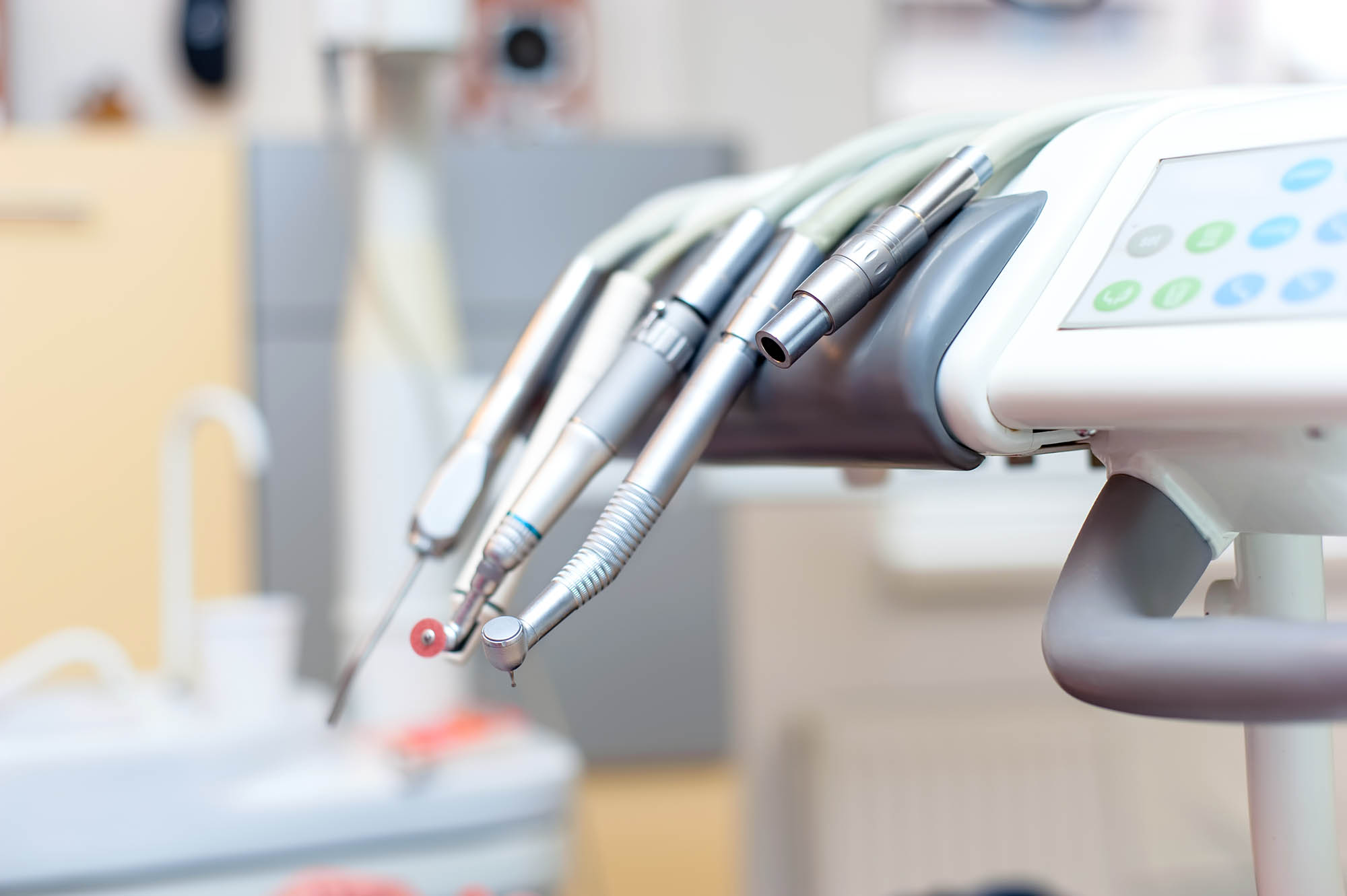 The business of counterfeiting medicines and medical devices is growing worldwide at an alarming rate.

Fraudulent drugs and devices can harm or kill millions around the world and inflict serious damage on the brand names and bottom lines of major manufacturers.

Policing efforts have claimed some victories, most notably Operation Pangea X in 2017, which involved Interpol, the World Customs Organization (WCO) and customs and security forces in more than 123 countries.

The effort resulted in the seizure of more than $51-million-worth of counterfeit medicines and medical devices and the shutdown of over 3,500 illegal websites in 2017.

However, in an ideal world, medical device manufacturers do not want to get to a position where counterfeit versions of their products are being uncovered by the likes of Operation Pangea.

But what more can they do to reduce their counterfeiting risk significantly?