The Real Cost of Fake Goods 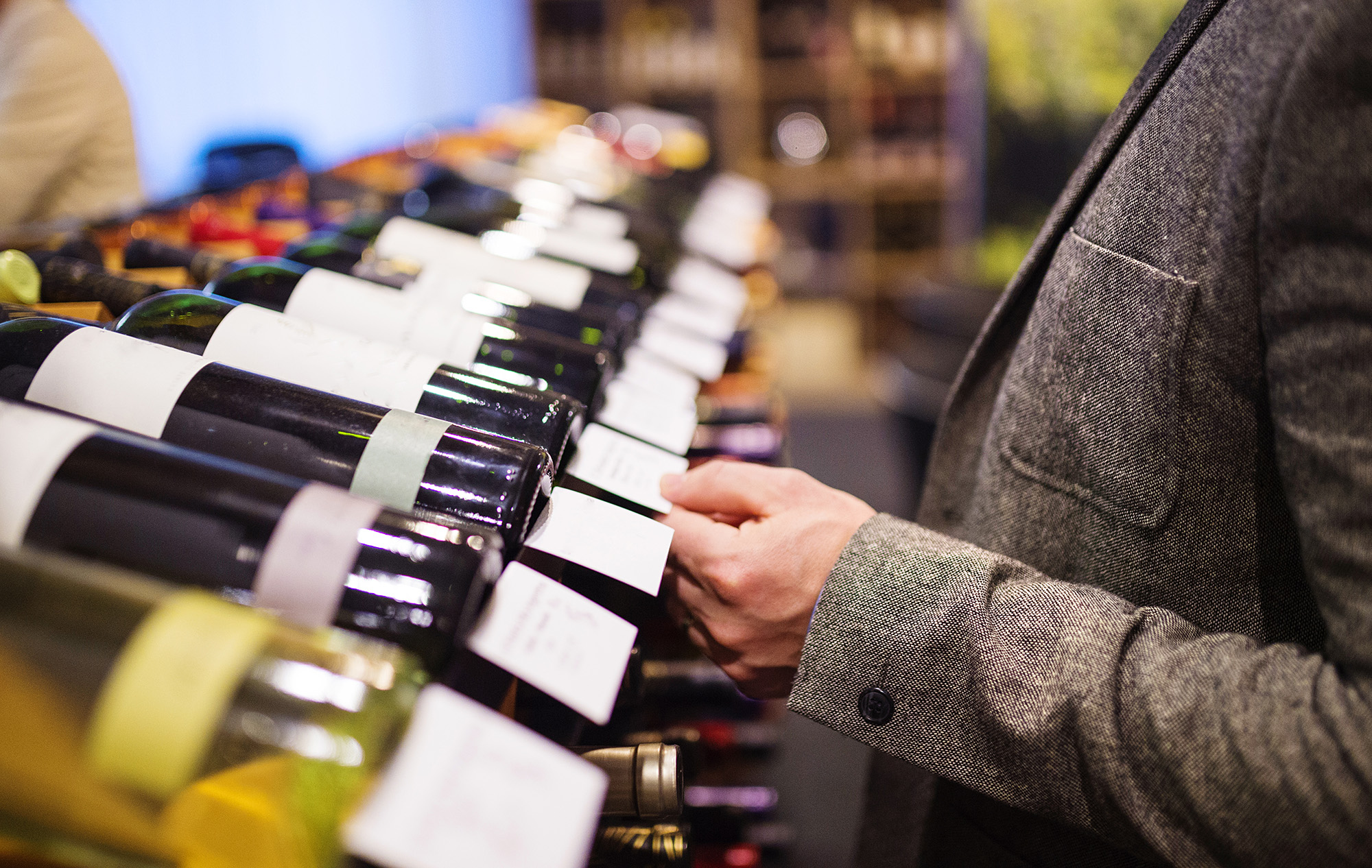 Each day, $11 billion worth of international trade crosses through 328 U.S. ports of entry by air, land, and sea. The US Customs and Border Protection (CBP) is on the frontline of Intellectual Property Rights (IPR) enforcement, partnering with industry, other federal agencies to fight cross-border trade of harmful and dangerous illicit goods. The CBP, in partnership with U.S. Immigration and Customs Enforcement (ICE), made 34,143 seizures of shipments with violations of IPR (an increase of 8 percent in FY2017) worth an estimated MSRP of more than $1.2 billion. (1)

The continual growth of imported counterfeit goods in the US highlights the size and significance of the challenges confronting border protection agencies worldwide in combating the trade of counterfeit and unsafe goods.  However, despite their efforts border protection agencies are only capturing a small percentage of the total counterfeit good trade which poses significant risks and costs to consumers, businesses and economies.

The common misconception of counterfeiting is that it is not confined to just fashion, footwear and handbags. Counterfeit goods have also infiltrated other industries including pharmaceuticals, personal care, critical technology components, automotive, aerospace and consumer electronics (2). The risks of counterfeit goods aren’t always obvious to consumers but the health and safety consequences can be severe or even life threatening.

Counterfeiters are motivated by profit and consequently, have little regard for the consumer’s well-being. As a result of their profit motivations, many counterfeit products are low-quality and can contain harmful substances which can cause illness or injuries to unsuspecting consumers. 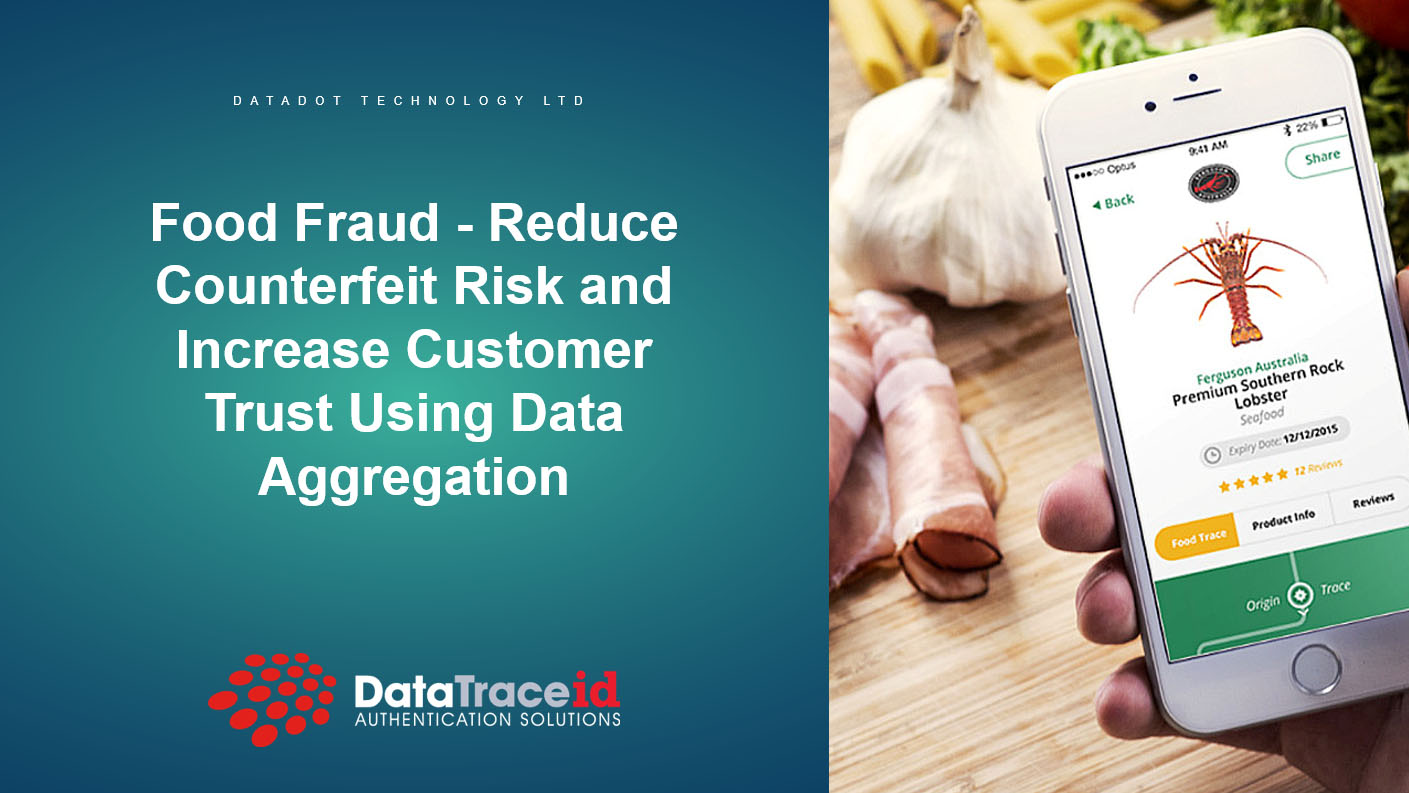